We live in a time of great change. Faster than anyone thought possible, society has been evolving to better suit today’s modern culture. Every day, a new topic is brought to the table along with the controversy surrounding it. Issues such as LGBTQ rights, woman’s rights, the Black Lives Matter movement, abortion, and health care never seem to be too far away. The wars and conflicts in the Middle East are becoming more and more apparent in BSGE students’ everyday lives. Technology has been advancing beyond a level people can easily comprehend, while lives become more reliant on it, as well as new threats such as global warming now loom over humanity. There has never been a time when society has more rapidly been changing than right now. It’s hard to fully comprehend everything that’s been occurring, especially since the news spits out one thing after another. There barely is any time to discuss and fully think about what is happening. This is the reason Daniel Sahr ’20 has created the Civic Debate Club, “so students can learn about current events and issues.”

The club was created after he experienced a series of political discussions with friends and classmates. It has, Daniel said, “the ultimate goal of preparing the members to be able to formulate opinions and ideas based on information and facts, and work with other people to find effective ways of presenting.” Especially with the recent changes facing the country, the club serves as a way for people to become more “politically active in forming and defending opinions.” According to Olivia Wegrowski 20’, the club has “helped me see people’s viewpoints on significant issues we have and opened my eyes to those issues as well.” 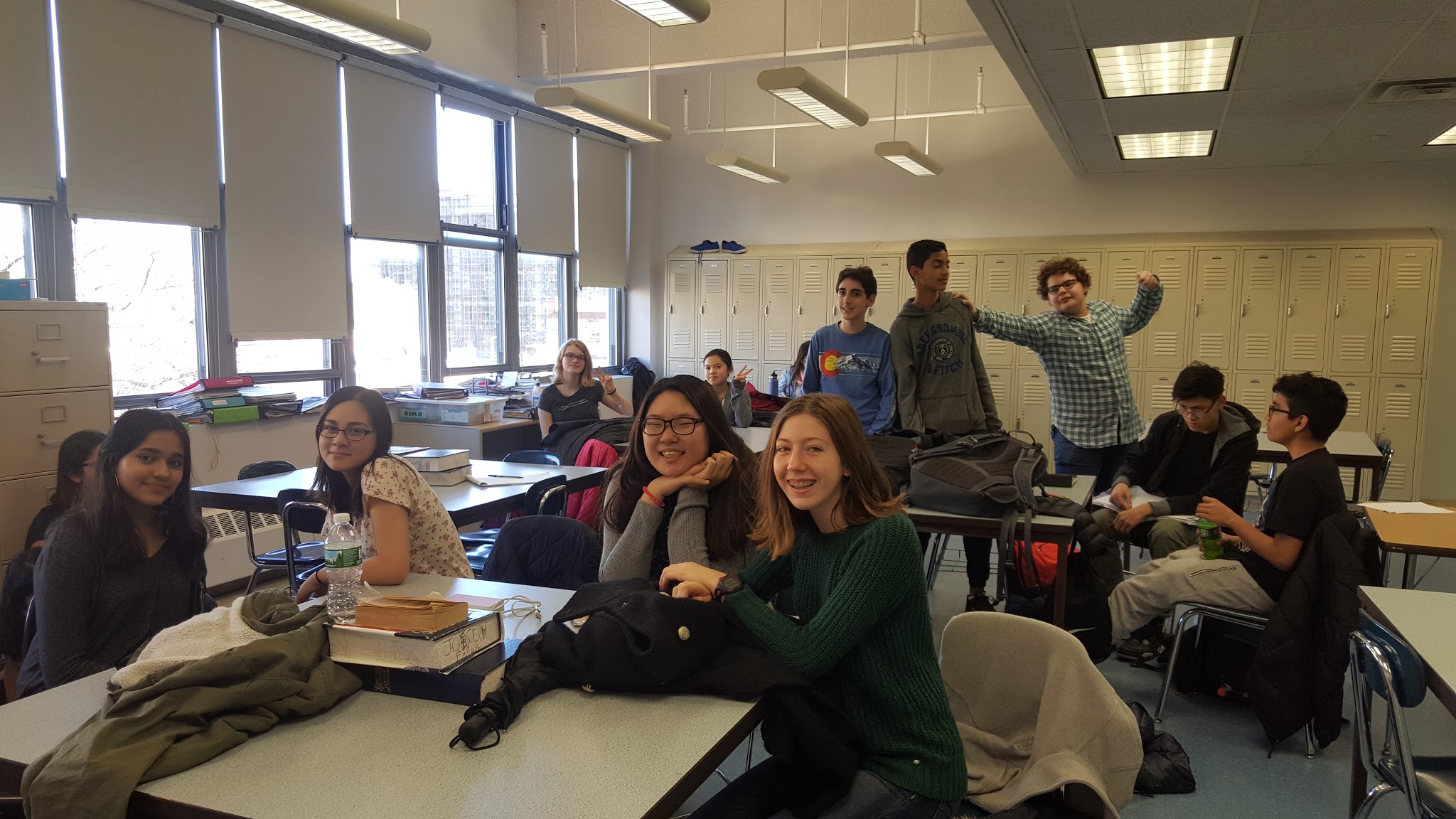 Every week, a new topic is chosen that is currently a prominent issue in today’s society. Daniel sees these issues as important because “they all pertain to things that we hear about daily, and if people vote for them, it means that they are either interested in learning about them or know things that they want to share.” This serves as a way for people to voice their concerns and have a voice despite their age. With these topics, there is a centered conversation that might otherwise not occur outside of school. For Olivia, these issues stand out to her, “because they are real, and my parents, for example, don’t talk about them that much so together we can understand these topics or issues, and create our own opinion based on facts.” Here, facts are what fuels the conversation, and it provides a chance for students to set straight any misconceptions they may have had as well as provide different points of views to provide a broad spectrum of opinions.

With these discussions and debates, the air is able to be cleared on certain topics, and it is a calm way to let out one’s personal concerns on an issue. Besides that, the conversations are a fun way to build up self confidence and practice public speaking.

It has recently become a debate club with the members divided into teams of four, with the teams picking a side and then researching the topic throughout the week. By doing this, members are able to practice creating more detailed arguments and having enough evidence to support it, a skill that is used frequently in class. In the future Sahr plans to continue with the debates as well as add more teams to the rooster. The Civic Discussion Club meets every Wednesday at 2:30 in room 302, and anyone can walk in to offer their viewpoint on the day’s issue.

in our fame era today on famous friday😎😎
sleepy BSGE on tired thursday💤💤
wild west wednesday with some of our faves from today!!